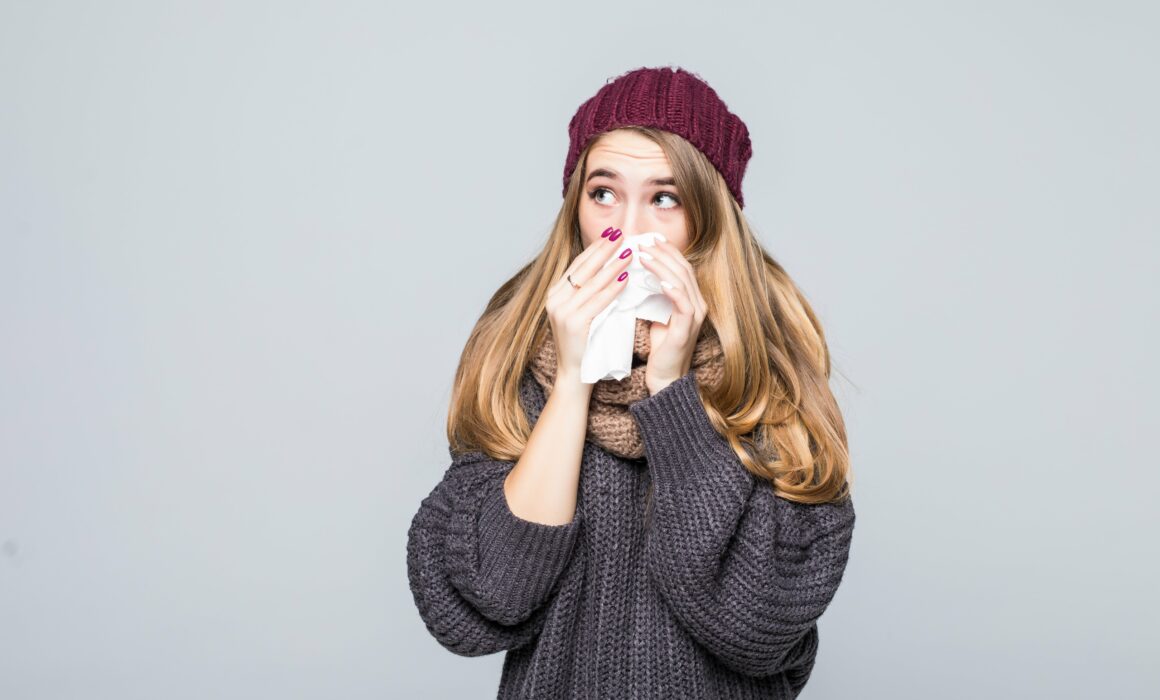 Allergies are unpleasant, both physically and metaphorically. One out of every five persons suffers from such an issue. Since it’s genetic,  it may even pass down the generations. A combination of environmental conditions, diet, stress, and DNA affects the intensity and occurrence of allergic responses. Regardless of the cause and symptoms, allergies require proper care and treatment. If you’re looking for natural allergy relief, CBG might be a good option. It’s a potentially safe medical option for allergic responses and inflammation reduction.

Keeping us safe from harmful viruses and bacteria is the duty of our immune system. Antibodies are significant chemicals produced by the immune system. Even if an allergen isn’t dangerous, the immune system might produce antibodies that perceive it as such. Allergen exposure can trigger an immune system reaction, causing inflammation in several organs, including the skin, sinuses, lungs, and digestive tract. Dust mites, pollen, insects, foods, ticks, molds, and medications are examples of these substances.

The effects of an allergy differ between individuals depending on the allergens and how they react with your body. When you eat or come into contact with an allergen, your body produces molecules called IgE antibodies. Antibodies trigger the release of substances such as histamine, which leads to inflammation and swelling. Allergies can also cause the following symptoms:

While avoiding the allergen is an essential treatment strategy, it hardly ever eliminates the allergic response.

The effects of allergies are getting treated with antihistamines, decongestants, or a mix of over-the-counter and prescribed medicines. Topical nasal steroids, topical nasal antihistamines, and cromolyn sodium are examples of nasal sprays taken to alleviate allergy symptoms.

Allergy oral immunotherapy is advised when preventive strategies and frequent medications aren’t enough to control your symptoms. This injection is effective for individuals with allergic rhinitis and asthma. Saline irrigation with a sinus rinse kit is another therapeutic option. This solution eliminates allergens from the body. It also reduces the amount of inflammation they generate.

CBG, or cannabigerol, is a highly efficient solution for the treatment of allergies. CBG is a less known cannabinoid in comparison to others found in the cannabis plant. It is beneficial for treating a variety of health issues and allergies of various kinds. CBG’s anti-inflammatory properties play a vital role in doing so.

Cannabigerol (CBG), popularly referred to as the “mother of all cannabinoids,” was discovered in 1964. It is a fantastic molecule with a lot of medicinal prospects. According to scientists, CBGA (the acid version of CBG) was the first cannabinoid identified in the cannabis plant in 1975. 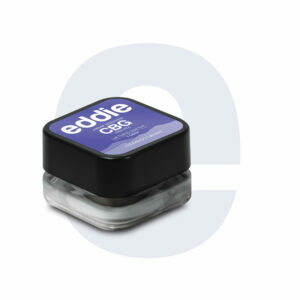 CBG is yet another intriguing non-psychoactive cannabinoid extracted from the cannabis plant. It comprises a high amount of CBD and a low amount of THC cannabis strains. Cannabigerol acid (CBGA), its acidic form, is the building block for numerous cannabinoids, both minor and major ones. By the time a cannabis plant reaches full maturity, most of the CBG it contains will transform CBGA. As a consequence, CBGA degrades and transforms into some other cannabinoids.

How Does CBG Treat Allergies?

CBG has demonstrated its ability to influence many physiological systems in our bodies. And it has shown commitment in terms of therapeutic application. CBG can effectively treat anti-inflammatory and skin allergies such as psoriasis due to its numerous benefits.

Allergies develop whenever your immune system has a powerful reaction to something that doesn’t affect others, such as food products or pet dander. Because of its anti-inflammatory characteristics, the phytocannabinoid CBG can help to regulate our immune system’s reaction. Fault in our immune system causes numerous skin and food allergies. CBG can treat diseases associated with an overactive immune system by suppressing the immunological response.

How Does CBG Work?

CBG binds with the endocannabinoid receptors present in the human body. The Endocannabinoid System aids in the management of our immune system and maintains equilibrium among numerous biological functions, including pain, emotion, and hunger.

CBG is a potent medicine that can benefit our bodies in a variety of ways. It acts as an analgesic that can be used to alleviate any kind of pain.

CBG also has antibacterial, antimicrobial, and anti-anxiolytic effects. These are responsible for relieving allergy symptoms.

Some Other Benefits Of CBG

It’s crucial to understand that CBG is both non-impairing and non-intoxicating. CBG can work on the central nervous system of the human body without causing any high effects. As a result, consumers do not have to worry about feeling euphoric after consuming the product. CBG is helpful in the treatment of a wide range of diseases and their symptoms. Below is the list of some benefits of CBG:

Cannabinoids such as CBG can stimulate numerous endocannabinoid receptors present in human eyes. When triggered, a change in intraocular pressure can occur. Thus it can be a potent treatment for glaucoma.

CBG users frequently describe a feeling of alertness or focus. CBG has demonstrated significant capability as a neuroprotectant, which might be one explanation for this action. CBG promotes good inflammatory functioning and has even been linked to neurogenesis or the formation of new brain cells. The production of new brain cells contributes to increased concentration and attention.

People use hemp-derived CBG for a variety of factors, one of which is to regulate their mental well-being. Some researchers may consider  CBG more advantageous for relieving a normal stress reaction than CBD. According to studies, CBG slows serotonin absorption, implying that a larger quantity of the neurotransmitter may remain functional in the brain, supporting mood.

If left untreated, these allergies might cause serious complications. It is impossible to avoid allergies 100% of the time. Consuming CBG can be a fantastic way to alleviate allergy symptoms. CBG may emerge as one of the most versatile cannabinoids that are being used therapeutically. It offers a wide range of health advantages, according to ongoing studies. These advantages also apply to the treatment of inflammatory skin conditions and other allergies.

How CBD Can Help With Allergies

The Impact Of Atopic Dermatitis On Quality Of Life