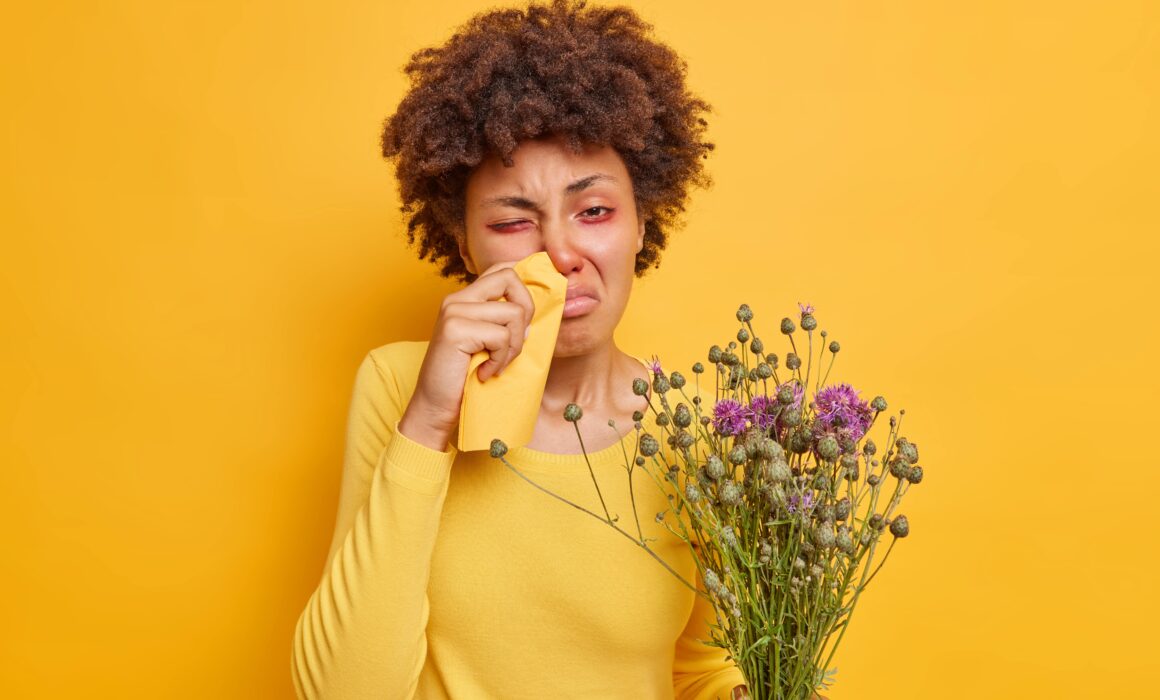 CBD for Hay fever, Hay fever is the least pleasurable aspect of summer. According to reports, one in every five of us suffers from this condition. Despite modern medicine’s numerous marvels, there is presently no cure. Antihistamines are not an effective option, and remaining indoors, as recommended by the NHS, is neither feasible nor pleasurable! However, some study shows that CBD may help provide relief and that a cannabis-based medication may be effective as a therapy.

To know more about the treatment of hay fever using CBD, read below.

What Is Hay Fever?

Hay fever is a prevalent allergy that affects one out of every five people at some time in their lives. Hay fever, contrary to its name, does not signify that an individual is allergic to hay. And the fever is not one of the symptoms. It is just an allergic response to pollen. Hay fever is generally referred to as allergic rhinitis or nasal allergies. It could be seasonal, perennial (meaning it can last all year), or occupational. Rhinitis is a condition in which the nose is irritated or inflamed. 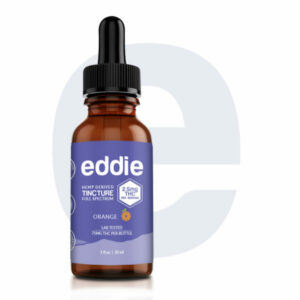 Hay fever usually happens when the allergens come in direct contact with your lips, nose, eyes, and throat. If someone in your lineage has allergies, you’re more likely to get them as well.

Allergens responsible for hay fever include:

How To Treat Or Manage Hay Fever?

Hay fever has no known cure or therapy. Certain over-the-counter medicines can assist with some of the symptoms. Nevertheless, many of these have adverse effects, with sleeplessness being the most prevalent. You can perform therapy and routines at home for managing your symptoms. Cleaning and allowing ventilation to your rooms on a constant schedule might help.

You can avoid hay fever by doing the following things:

In this way, chances of getting into contact with dust and mould will get minimized.

In 2013, researchers gave guinea pigs an antigen that triggered the contraction of their neck muscles, which is a typical sign of hay fever. Researchers discovered that cannabidiol decreased respiratory blockage, suggesting that CBD might be useful in treating obstructive airway diseases.

Another research was published shortly afterwards in 2015. It analyzed the relationship between Cannabinoid receptors and mast cells. These receptors are responsible for producing histamines which is one of the symptoms of hay fever. Even though the findings were unclear, they did show that CB1 receptors may regulate immune system hypersensitivity. Thus using CBD might help to reduce the histamine levels.

What Do You Mean By CBD?

CBD is a component present in cannabis that many people consume to improve their general health and well-being. Until now, there is zero public medical risk or abuse prospects affiliated with it.

Cannabis is a diverse plant with over 500 chemical components that have been discovered so far. Over 100 of these chemicals were already identified as cannabinoids, with CBD being one among them. THC and CBD are the two extensively researched cannabinoids. THC is well known for producing the high effect that most people relate with marijuana. CBD, on the other hand, is non-addictive and doesn’t produce any psychoactive effects. And unlike THC will not make you feel intoxicated.

CBD has well-documented anti-inflammatory effects, and that’s proven. During an allergic reaction, these characteristics can help decrease swelling and irritation while also reducing the formation of histamine. In addition, CBD is associated with the human endocannabinoid system. Thus, alleviating all of the allergic responses and their adverse effects.

While additional study is needed to provide a conclusive answer, it suggests that, even if CBD cannot eliminate hay fever symptoms, it can at least alleviate them.

Other Benefits Of CBD

CBD’s success stems from the fact that it is non-psychoactive in nature. This means that consumers can get benefit from the plant’s medicinal properties without getting the high effect. There are a variety of reasons why individuals are incorporating CBD into their daily health regimen. According to both scientific studies and anecdotal data, CBD is very beneficial and safe as well. Some of its benefits include:

Now since you know more about the science behind CBD, you’re ready to learn about all the methods you can consume it. CBD is accessible in numerous forms, allowing people to select the approach that best suits their requirements. The most prevalent CBD forms are as follows:

A growing number of people with seasonal allergies and hay fever are turning to cannabis and cannabidiol (CBD) as a more natural treatment option. The data, both anecdotal and clinical, appears to suggest that it may have a beneficial function for people who struggle with unpleasant symptoms. Although cannabis isn’t a proper cure,  it can help make allergy season more tolerable. Health care experts will always recommend prescribed medications first.

How Can CBG Help With Allergy?

How to Use CBD Wax?